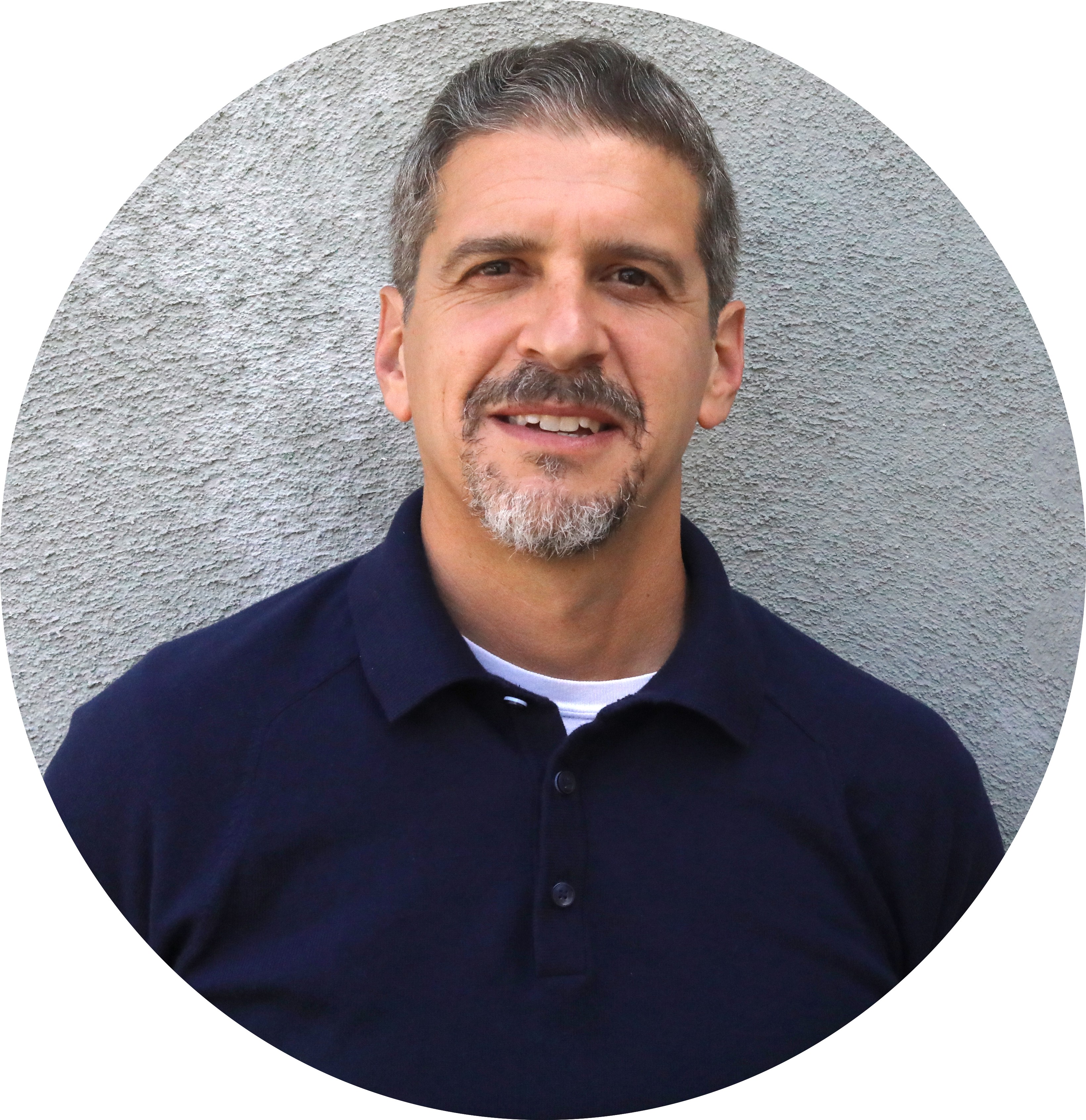 Law Offices of Brandon A. Block is led by Brandon A. Block, a lawyer with two decades of experience litigating complex consumer protection and business litigation matters in state and federal courts throughout California. Prior to starting his own law firm in 2007, Mr. Block worked for Stroock & Stroock & Lavan LLP and Buchalter Nemer, two recognized leaders in defending consumer protection and class action litigation.

Over the course of his career, Mr. Block has litigated well over 100 individual and class actions on the defense side, and he has served as an attorney for plaintiffs (individually and as class counsel) in well over 100 more cases. Mr. Block's representation of consumers in repossession claims now is offered in several states, as Mr. Block is licensed to practice law in California, Texas, Washington and Florida (though presently inactive there).

Mr. Block is an active member of the National Association of Consumer Advocates, a non-profit organization comprised of private and public sector attorneys, legal services attorneys, law professors and students, whose primary practice or interests involve the protection and representation of consumers. Mr. Block has been named a Rising Star by SuperLawyers in the area of consumer protection law.